Empire Strikes Back with a flying trade in Carlisle

The Annual first sale of the year for the British Blue Cattle Society was held at Borderway Mart, Carlisle on 31st January with strong demand for bulls and females, resulting in a fantastic average for bulls of £6415.50 – up £393.97 on the previous year and £4375.00 for heifers, up £595.00 on last year.

Topping the sale at 10,000gns was  Newpole Pierrot from Newpole Livestock Ltd, sired by the renowned Empire D’Ochain, a bull Norbreck Genetics have marketed with great success. He’s out of the imported cow Inouie D’Ozo and sold to Messrs. Fawcett, Bishopdale. 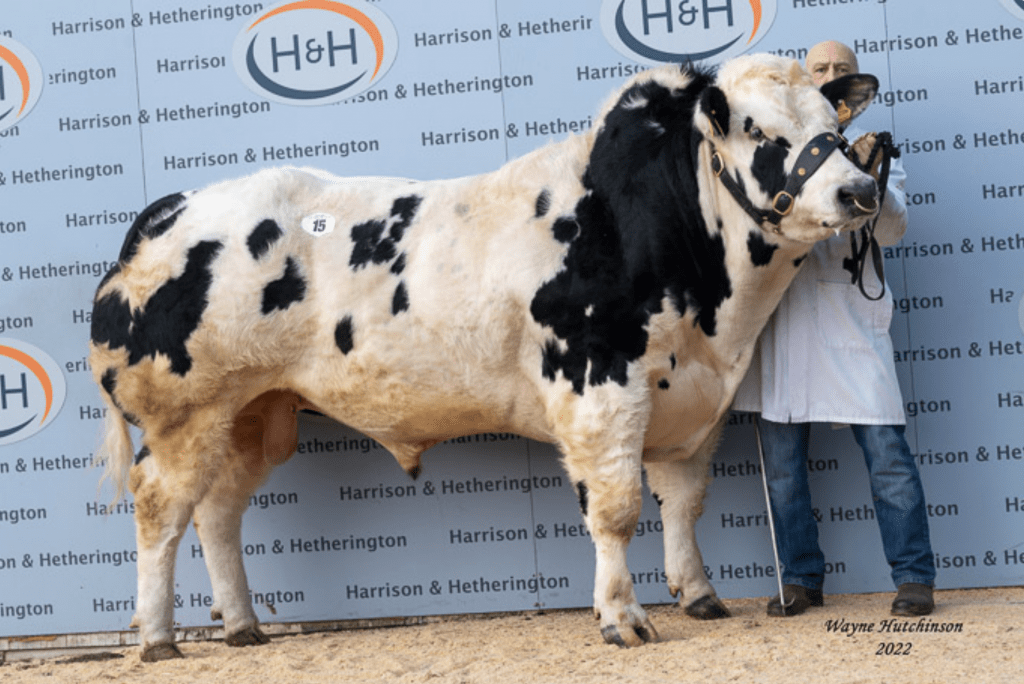 Nobreck marketed bulls were also behind Stonebyres Pavarotti, selling for 8500gnsfor Blair and Shona Comrie. This one was is by Nayakou du Bois Remont and out of Stonebyres Jessie, herself a former show champion. He finds a new home with Messrs. Paton, Falkirk.

From the same home was Stonebyres President who sold for 7500gns.  One of the first bulls to be sold sired by Clinton Du Falgi, he was out of Stonebyres Morven and finds a new home with Messrs. Peart, Hamsterley, Co. Durham.

Of the females on offer top price was more Empire breeding in the form of the 10,000gns sale topping female, Top Side Respect from Ross and Elaine Pattinson. Standing female champion and reserve supreme champion, this eye-catching Empire D’Ochain daughter is out of the prolific show winner, Top Side Isla. The final fall of the hammer went to Messrs Harker and Son, Kendal.

Empire D’Ochain continues to be in hot demand as a batch of 37 straws sold for 220gns to Elite Pedigree Genetics, Dungannon. 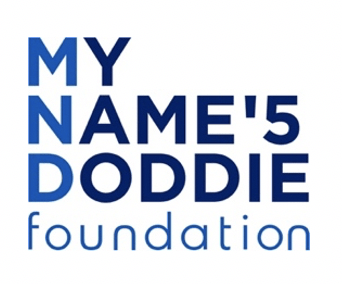